Marrying a US Citizen 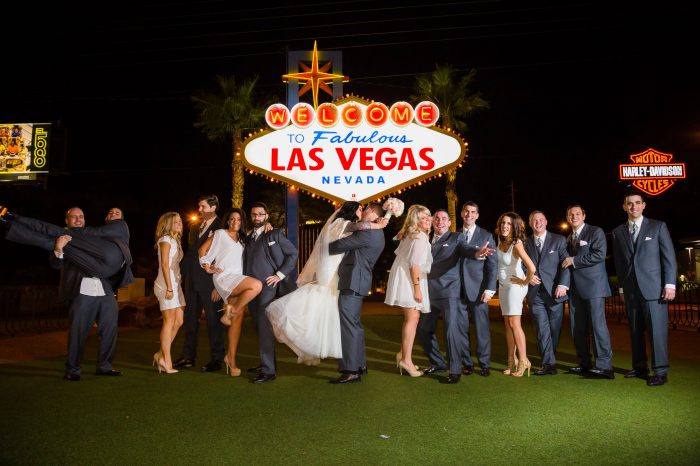 In the US there are a few different ways a person can become a permanent resident or citizen; for example family-based or marriage-based immigration. Those who have married a person who is a US citizen have the option of becoming permanent residents and, potentially, US citizens. This article will provide a brief overview of the Green Card and naturalization process.

Even though the non-citizen spouse has married a US citizen, they cannot immediately apply for US citizenship. First, the person must hold a Green Card and live in the US as a married individual. Applying for a Green Card will be a smooth process since the spouse is considered an immediate relative.

The first step in the process of getting a green card through marriage is to submit Form I-130 Petition for Alien Relative to the U.S. Citizenship and Immigration Services (USCIS). The main purpose of the I-130 form, along with supporting documents, is to establish that a valid marriage exists. A valid marriage can be established by a marriage certificate showing the names of both spouses, as well as the place and date of the marriage.

Once USCIS has everything they need, it will typically take 7–15 months for USCIS to make a decision on the I-130 application, depending on the couple’s circumstances.

After receiving notice that the I-130 form has been approved, the next step will be to determine whether the non-citizen spouse is eligible for a green card.

Applicants Living in the United States

If the non-citizen spouse physically lives in the United States, the next step is to file Form I-485, Adjustment of Status (AOS) application with its primary purpose being to establish that the spouse is eligible for a green card.

For spouses of U.S. citizens, in a process known as Concurrent Filing, the I-485 application can be combined with the I-130 form. USCIS typically processes this concurrent filing within 8-11 months (although it could be longer depending on your local field office).

After the adjudication of the I-485 application, USCIS will send an interview appointment for the couple to attend an interview at their local USCIS office. The physical green card will typically arrive by mail within 2-3 weeks if the interviewing officer is compelled that the marriage is bona fide.

If the non-citizen spouse physically lives in the United States, the next step is a procedure known as Consular Processing. In this process, the applicant must file an application with the National Visa Center (NVC), which is part of the State Department. The NVC gathers the necessary forms and documents and evaluates whether the spouse is ready for an interview at a U.S. embassy or consulate abroad. NVC typically processes an application within 1-2 months, then forwards it to a U.S. embassy or consulate in the home country of the spouse seeking a green card. The embassy will then schedule an interview appointment when one becomes available. Depending on the embassy the waiting time varies between 1 to 12 months. Then, the spouse applying for a green card from abroad will attend an interview at a U.S. embassy or consulate in their home country, and if approved will receive an immigrant visa to enter the  U.S. The sponsoring spouse does not attend this interview. The green card is typically mailed to the couple’s U.S. address within 2-3 weeks of the spouse’s arrival.

Once eligible, the spouse of the US citizen can apply for naturalization specifically through a route meant for spouses. There are several eligibility criteria that must be filled, but the most important include having a Green Card for at least three years, having been married to a US Citizen the entire time, living in the US continuously during the application process until citizenship is granted, and having an appropriate command of English and US civics.

To initiate the naturalization process, Form N-400 must be filed. The non-citizen spouse will have to also attend an interview, which is when the spouse’s English and knowledge of civics will be tested.

Applying for a Marriage-based Green Card

How Does Consular Processing Work After Approval of a Petition