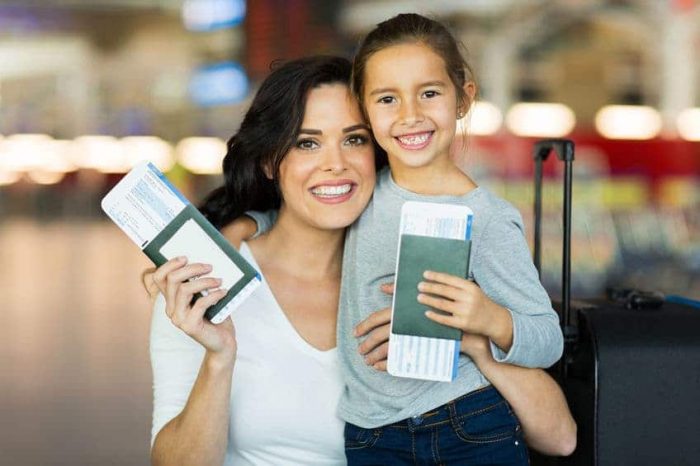 What is family-based immigration?

The immigration law allows U.S citizens and lawful permanent residents to sponsor certain family members for a permanent resident visa, also known as a green card. Obtaining a green card will allow its holders to live and work anywhere in the United States and qualify for U.S. citizenship after three or five years.

Family immigration accounts for almost 65 percent of legal immigration to the United States every year.  Immigration and Nationality Act (INA) of 1965 formally recognized family ties as the main way people can immigrate to America.

Who is eligible for a family-based immigration?

Immediate relatives: Immediate Relative Green Card does not have an annual limit. As long as the sponsors and applicants are eligible, visas are readily available.

Family preference categories: This category has a numerical cap limiting the available visas per year. AS soon as the annual cap is reached, the rest of the applicants will have to wait until the next fiscal year.

Applying for a Family-Based Immigration

The sponsor must be over the age of 18 and is currently residing in the U.S. He or she must file a petition for his family members with U.S. Citizenship and Immigration Services (USCIS).

The petition should prove that their relationship is legitimate and that the sponsor meets the income requirements. A signed affidavit of support declaring that the sponsor will be financially responsible for the applicants should be submitted along with the petition. Each family member or relative sponsored in the petition then undergoes extensive security and background checks for any criminal records and health-related screenings.

As soon as the USCIS approves the petition, it will be handed over to the National Visa Center. NVC will facilitate the forms, documents, and fees to be completed by the applicants. After accomplishing all the required forms and documents, the U.S. Embassy will assign an officer to conduct the interviews of the applicant to qualify and determine their eligibility. And finally, all applicants must undergo medical examinations and vaccinations before issuing their visas. All medical exam expenses are shouldered by the applicants, apart from the Visa fee itself.

To protect the welfare, health, and security of the United States, the immigration law strictly defines the conditions in which the applicants will be denied with their visa applications.

Applicants with a communicable disease, mental disorder, records of drug addiction, and have committed serious criminal acts like terrorism, subversives.

Although the process of applying for a Family-Based immigration Visa may seem relatively simple, it is advisable to consult an attorney before taking any steps further. This is to ensure that you have properly checked your eligibility, both for the sponsor and the applicant to avoid getting denied. Important documents such as proof of relationship legitimacy and proof of income are very critical factors for your visa approval.

There are thousands of immigration cases pending and you do not want to add yours to the pile, so make sure that all your documents and submitted requirements are updated in line with what is requested by the USCIS and NVC.

O-1 Visa Dependents: All You Need to Know About O-3 Visa

Change of Status vs. Adjustment of Status

What Is the Process of Applying for a Green Card for My Spouse While Living Abroad?

How to Expedite Your Family Visa Interview at the U.S. embassy (2021)