The OFAC Regulations You Need to Be Aware of 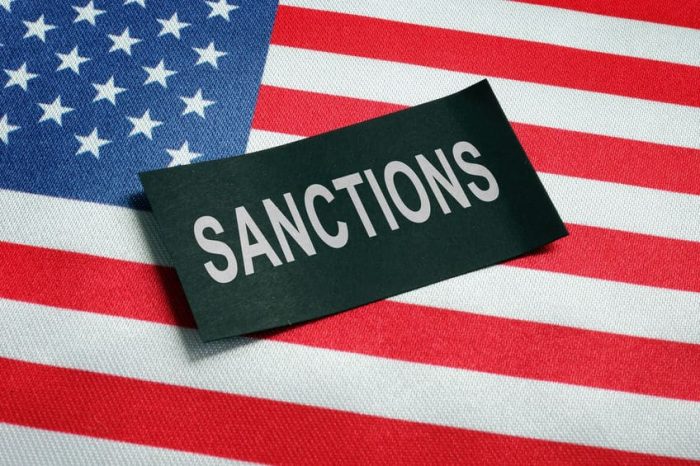 What are OFAC Regulations and what does OFAC do?

The Office of Foreign Assets Control was founded in December 1950 and it oversees the transactions and economic sanction programs mainly against targeted countries.  Sanctions may vary, from restricting the trades and blocking of assets to achieve national security goals.

All U.S citizens permanent residents and entities within the United States are strictly required to comply with OFAC regulations. Foreign subsidiaries and programs controlled and owned by U.S companies also need to comply.

Certain financial transactions or trades and other dealings are strictly prohibited for U.S persons to engage with unless they obtain permission from OFAC Regulations. Different sanction programs consider different foreign country policies and national security goals.

As required by the U.S law, any bank accounts and assets owned and operated by an OFAC-specific country, individual or entity should be blocked.

At the moment, OFAC sanctions are directed towards countries and organizations with history involving terrorism, proliferation of weapons of mass destruction and international drug trafficking.

Applying for a Specific License

OFAC can provide specific general licenses to those who would like to perform transactions with sanctioned countries under very specific considerations and on a case to case basis.

OFAC issues a specific document to authorize a transaction that is generally not allowed. However, this specific license is only valid for a limited period. Applications for a specific license should be submitted to OFAC to determine if these transactions are in line with the internal licensing policies, U.S  foreign policies.

Released by OFAC, this list contains the names of individuals and companies owned, operated, and controlled by, or acting for or on behalf of, targeted countries. The SDN list is always updated with new entries being added from time to time.

Terrorist individuals, groups, and narcotics traffickers are listed here, not country specific. Transacting with their assets is prohibited. If a person is listed as SDN, all their assets are blocked. Ownership is defined as 50% or more of direct or indirect ownership in a property.

International businesses dealing with trade and economic transactions are expected to do all their best in ensuring that their businesses are not dealing with any persons or entities listed in the SDN or not a country subject to OFAC sanctions. OFAC regulations are strictly implemented and any violation is dealt with seriously and accordingly.