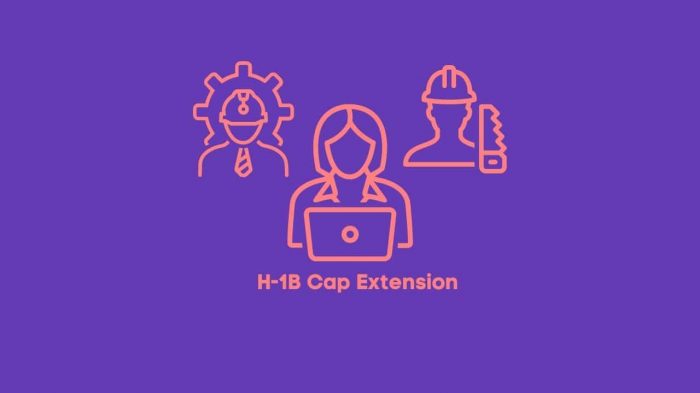 The cap-gap extensions are given when students have pending or approved cap-subject H-1B petitions to remain in F-1 status during the cap-gap period. This would fill the gap, if any, between a student expired F-1 status and the beginning of H-1B status.

In this article, we will see the cap-subject H-1B petitions and the current regulations.

Who is eligible for an extension?

A cap-gap extension is available for cap-subject H-1B applications filed on time for an eligible F-1 student who requests a status change to H-1B on October 1.

Timely filed means the petition was filed while the student’s authorized F-1 duration of status (D/S) admission was still in effect (including any period during the academic course of study, any authorized periods of post-completion Optional Practical Training (OPT), and the 60-day departure preparation period and was filed during the applicable H-1B filing period, which begins April 1. Unless the registration requirement is suspended, a cap-subject H-1B petition will not be considered properly submitted unless it is based on a valid, selected registration for the same beneficiary and the appropriate fiscal year.

Who is not qualified for an extension?

F-1 students who do not qualify for a cap-gap extension and whose approved stay periods expire before October 1 must depart the country. They must then apply for an H-1B visa at a consular post abroad, if necessary, and seek a visa to the United States in H-1B status for the dates specified on the approved H-1B petition. Furthermore, the cap-gap clause only applies to cap-subject H-1B petition recipients, not to beneficiaries of cap-exempt H-1B petition recipients.

Can I travel during the Cap-Gap extension Period?

During a cap-gap period, an F-1 student may travel abroad and apply for readmission to the United States in F-1 status if the student satisfies the following conditions:

The request for change of status will be considered abandoned if an F-1 student departs outside the United States while the H-1B petition and change of status request are still pending. Please keep in mind that even if an F-1 student passes all of the standards given above, a US Customs and Border Protection (CBP) officer will always decide whether or not to allow an application for admission after a port-of-entry inspection.

What is the H1-B petition for an F-1 student denied?

When the H1-B petition of an F-1 student is denied, withdrawn, revoked, rejected, the student will have a 60-day grace period to depart the United States from the date of such denial, rejection, withdrawal, or revocation.

How to show proof of continuing status or employment authorization?

The F-1 student should return to their DSO with a copy of Form I-797 to prove that the petition was filed and accepted. The student’s DSO will issue another updated Form I-20, showing an extension until October 1. The updated Form I-20 is not necessary for a student to continue working because the cap-gap extension is automatic; it only serves as a confirmation of the extension of OPT employment authorization.

This article provides a brief on H-1 status and cap-gap extension. We hope that your doubts/queries are cleared on this topic. If you still have any questions, you can contact Sethi and Mazaheri law firm, and our experienced immigration attorneys will be delighted to help you. 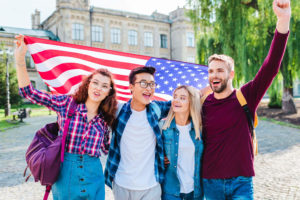 Study Visa to the US