Obtaining a green card gives you certain rights, but you still miss out on all the benefits provided to a US citizen. Therefore green card holders often try to upgrade to US citizenship to avail all the benefits. If you are among those, then this article is a great read for you. This article will explain how Preparing for N-400 Interview which you have to take as a part of your naturalization process.

In this article, you will find some more information on the Naturalization Oath Ceremony and what to do if you have missed the ceremony.

Can I Reschedule Naturalization Interview or Oath Ceremony?

If you have applied for a green card, you have to appear for an interview to get your green card application approved by the USCIS. However, it is a common dilemma for individuals who apply for a naturalization (citizenship) interview, whether they can reschedule their interview in case of emergency or not? This article will answer this question!

Can a Non-Us Citizen Open a Bank Account in the US?

Are you a non-US citizen and changing your address in the US? Bear in mind to file the AR-11 form within ten days of that change of address. In this article, we will provide you insights into Form AR-11, who needs to file the form, and the consequences of non-filing. 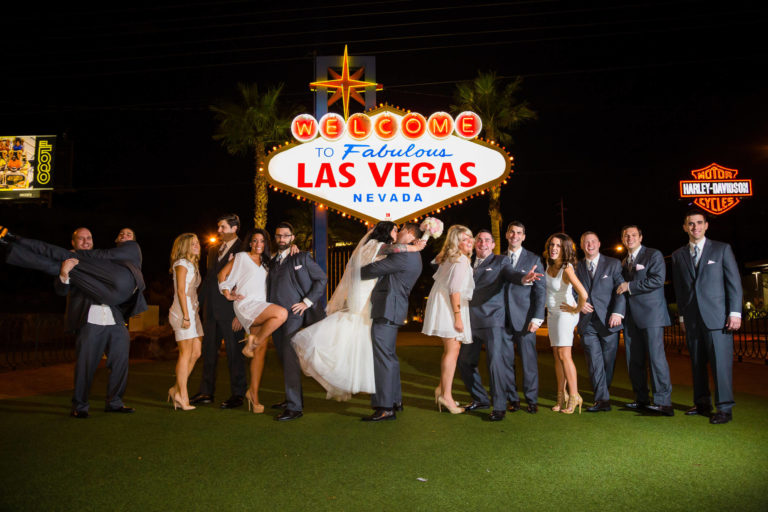 Marrying a US Citizen

In the US there are a few different ways a person can become a permanent resident or citizen. Those who have married a person who is a US citizen have the option of becoming permanent residents and, potentially, US citizens. This article will provide a brief overview of the Green Card and naturalization process. 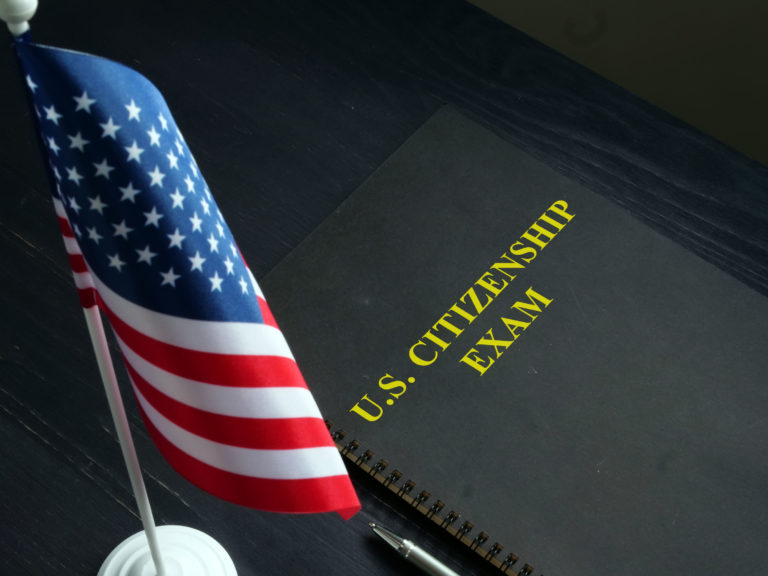 The process of becoming a US citizen can be arduous for many. Among the requirements is passing a naturalization test. The test contains two parts – one for assessing the applicant’s English competency and another for their knowledge of the US government and history. This article will provide a brief overview of what to expect in the test and any exemptions to the test. 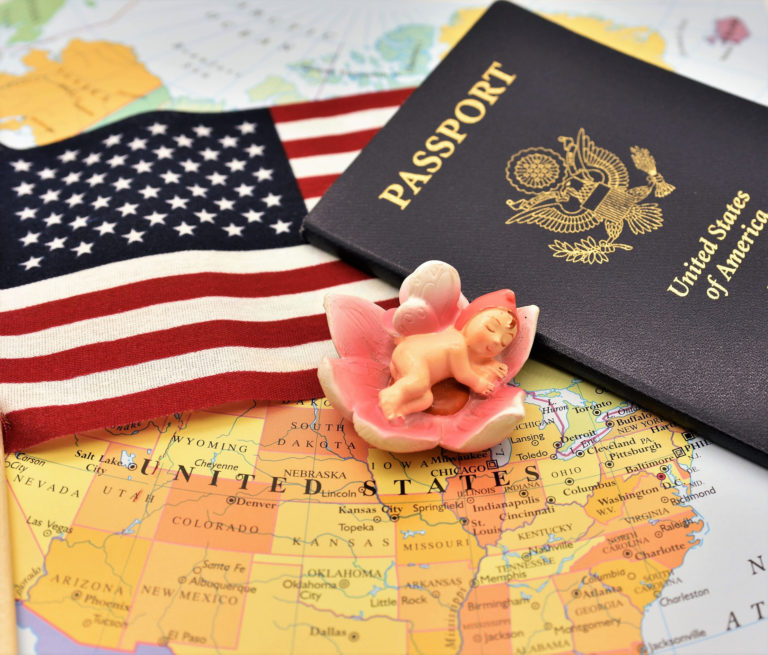 What is Birthright Citizenship?

We often speak of those seeking US citizenship and the various ways in which different groups of people could potentially receive said status. However, a large proportion of US citizens are made up of those who have received birthright citizenship. This means that because of their birth having taken place in the US, they automatically receive US citizenship. This form of citizenship can be compared to naturalization, which is the path that allows non-residents to become citizens. 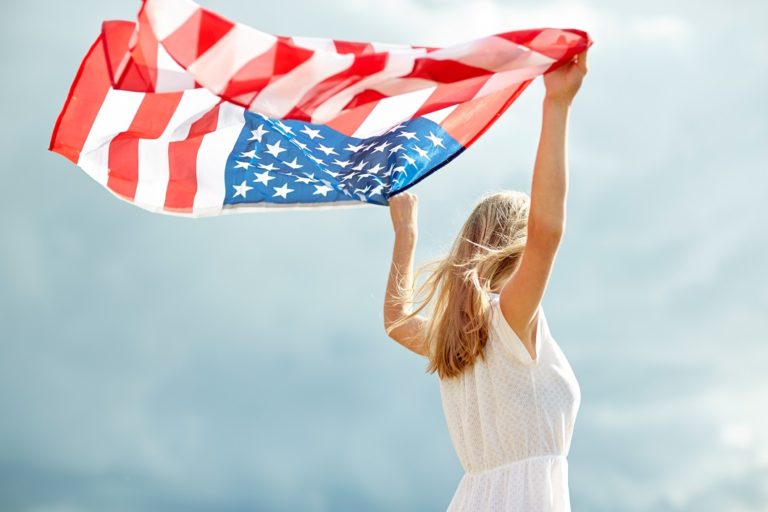 Renouncing Your US Citizenship 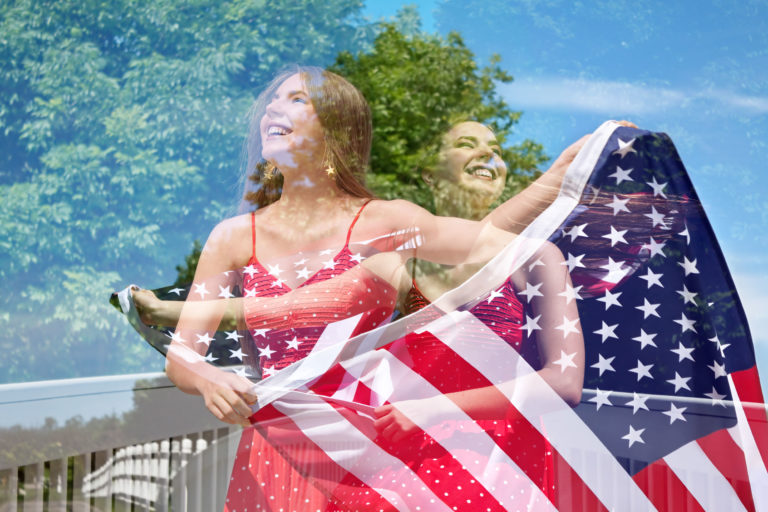 Becoming a US Citizen

Individuals who are citizens of other countries can become US citizens through a process called naturalization. By meeting residency requirements, testing, and other conditions, non-US citizens can eventually apply for naturalization in the US. This article will provide a brief overview of some of the requirements and steps of the process. Given that individuals come to the US with different backgrounds, please consult an experienced immigration attorney for tailored advice. 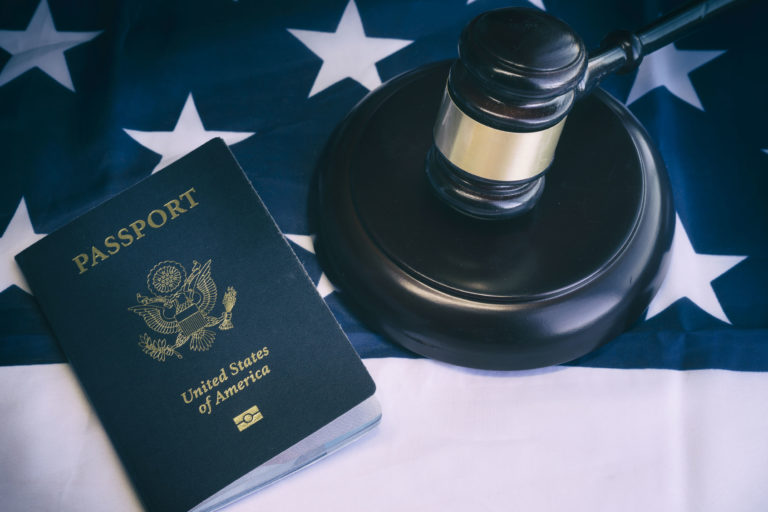 A Path to Citizenship for Dreamers

For decades, young undocumented immigrants and minors – “Dreamers” – have petitioned for a path to permanent residency in the US with little success. On Tuesday, June 4th the Democrats passed an ambitious new bill called the American Dream and Promise Act, which would provide Dreamers a path to citizenship even as the federal administration threatens to deport them. Using their majority in the House, the Democrats saw the legislation pass 237 to 187; however, the act may not see similar approval once it reaches the Republican-controlled Senate.