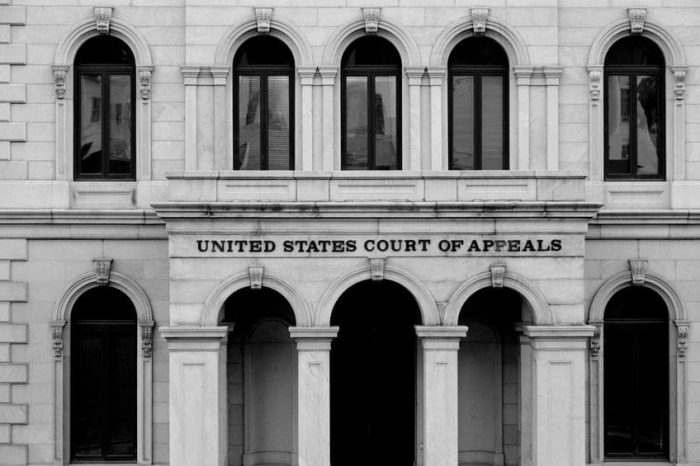 This article will explain the two-part approach in adjudicating cases under the EB-1A petitions for the foreign-borns possessing extraordinary abilities.

The Employment-based first preference classification was introduced in 1990 as part of the Immigration Act of 1990. It provides visas for persons possessing extraordinary abilities, outstanding researchers and professors, and certain multinational executives or managers. The USCIS has set certain standards and criteria to determine the extraordinary abilities of an foreign-born and outstanding nature of work for the researchers and professors. The foreign-born worker has to meet these criteria to be eligible for an EB-1 classification visa.

It has always been an endeavor for the USCIS and INS to illuminate the procedure for adjudicating the petitions filed by foreign-borns seeking admission to the US under the EB-1 category. In addition, the procedural adjudication had witnessed some critical developments over time. In 2010, the United States Court of Appeals for the Ninth Circuit decided on a case, Kazarian v. USCIS, following which the USCIS issued a policy memo (dated December 22, 2010) changing its EB-1 and EB-2 petition adjudication procedure to a “two-stage review.”

Poghos Kazarian, originally from Armenia, received a Ph.D. in Theoretical Physics from Yerevan State University in 1997. In 2003 he filed a petition for an EB-1 visa based on his extraordinary abilities in his field of education and submitted the required documents to fulfill the criteria laid down by the USCIS.

The petition filed by the Kazarian backed up pieces of evidence that were utilized to prove EB-1 status eligibility. Despite the evidence submitted by the Kazarian, the USCIS refused to approve his EB-1 petition. Dissatisfied with the decision of USCIS, Kazarian challenged the decision and appealed to USCIS Administrative Appeals Office (AAO). However, fate was not with the Kazarian. The AAO has dismissed his appeal, concurring with the reasoning given by the USCIS for rejecting his petition. The AAO has also given its analysis over the rejection.

Kazarian filed a case with the United States District Court after exhausting administrative options within the immigration bureaucracy. The USCIS filed a request for summary judgment granted by the judge leaving Kazarian with no choice other than to file a timely appeal to the United States Court of Appeals for the Ninth Circuit.

The United States Court of Appeals for the Ninth Circuit has noted that the AAO has erred and has misinterpreted the regulations leading to the rejection of evidence provided by the Kazarian. It noted that the AAO found that Kazarian did not meet any regulatory criteria and found that the AAO erred in considering two criteria. Since the mistake was made in processing only two criteria in contrast to the three required to qualify under EB-1A classification, the 9th circuit noted that the error was harmless. However, it has proposed a two-step process to adjudicate the processing of I-140 petitions in the future.

What is the two-part approach?

In consequence of the court’s order, the USCIS published an interim policy memo. The purpose of the policy memo was to ensure that USCIS processes Form I-140 petitions filed under these employment-based immigrant classifications with a consistent standard.

Part One: Evaluate Whether the Evidence Provided Meets at Least Three Criteria.

The USCIS must decide whether the petition is backed up by proof of a one-time accomplishment (that is, a major, internationally recognized award). If not, then the USCIS has to determine whether the petition under EB-1 is supported by evidence demonstrating fulfillment of at least three criteria out of ten laid by the USCIS for qualifying under the extraordinary ability category. At this stage, the USCIS isn’t supposed to decide whether the individual is one of the elite few who have climbed to the top of their profession or if the individual is one of the many who have risen to the top of their field.

USCIS will assess if the evidence provided is adequate to show that the beneficiary or self-petitioner possesses the requisite high degree of competence for the immigrant classification. In addition, the petitioner’s evidence must show that the individual has achieved national or worldwide recognition and that his or her accomplishments have been acknowledged in the field of expertise, demonstrating that the individual is among the elite few who have reached the pinnacle of their field of endeavor.

In Part Two of each case’s analysis, USCIS must evaluate all of the information to reach a final merit decision of whether the petitioner has established that he is internationally acknowledged as excellent in a certain academic field by a preponderance of the evidence.

Burden to prove the qualification requirement

The policy memo laid down that the petitioner or the beneficiary bears the burden of his/her claim of possessing extraordinary ability by the preponderance of the evidence. However, many prominent immigration lawyers and AILA have given their opinion regarding the two-part approach. The AILA argued that the burden of proof should be laid on the USCIS officer to prove the reasons for the rejection of any petition under the EB-1 visa. However, the petitioner bears this burden and has to prove his extraordinary ability to approve his petition.

The USCIS follows the two-part approach in processing applications for EB-1A classification. If you are a prospective EB-1A petitioner, you should know about the two-part approach to clarify the processing of your application. If you need any other help regarding the EB-1A visa, our immigration attorneys are delighted to provide you with the assistance. Please make sure to reach out to us in case of any uncertainty about visa processing.

Change of Status vs. Adjustment of Status

Eb-1: What Is the Lesser Nationally or Internationally Recognized Prizes or Awards in Eb-1 Criteria?

Eb-1: Participation as a Judge of the Work of Others