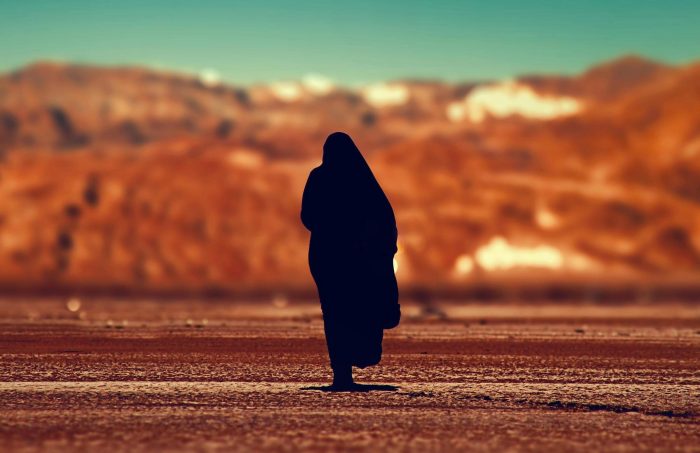 One of the most controversial actions that President Trump has taken after being elected into the office is the travel ban. Issued on Sep. 24th, 2017, by Trump’s executive power, the travel ban prohibits all immigrants and certain nonimmigrants from Iran, Libya, North Korea, Somalia, Syria, and Yemen, and specific individuals from Venezuela from entering the United States. According to Presidential Proclamation 9645, a visa applicant from one of the countries impacted by the travel ban may qualify for a waiver if he/she can prove that:

The proclamation specifically states that grant of a waiver is appropriate when the “foreign national seeks to enter the United States to visit or reside with a close family member (e.g., a spouse, child, or parent) who is a United States citizen, lawful permanent resident, or alien lawfully admitted on a valid nonimmigrant visa, and the denial of entry would cause the foreign national undue hardship.”

Explanation of the conditions:

Denying entry would cause the foreign national undue hardship;

Entry would not pose a threat to the national security or public safety of the United States; and

Entry would be in the national interest.

How to apply for the travel ban waiver?

There would be no waiver form created for the travel ban waiver process, which means that there is no additional fee to review one’s waiver application. The applicant will be expected to apply for the visa, as usual, pay all the application fees, and apply for the waiver during one’s visa interview at a U.S. consulate or after. During the interview, the applicant is expected to summarize one’s reasons for applying the waiver through written material, along with all the evidence necessary (including a declaration claiming the urgency and importance of one getting the waiver, supporting materials from multiple unbiased authorities, copies of one’s itinerary, and one’s visas from other countries, etc.).

It can always be helpful to hire an immigration lawyer to help with your case and appeal the embassy’s decision had the application been rejected. 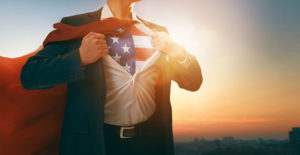 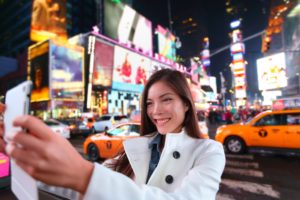 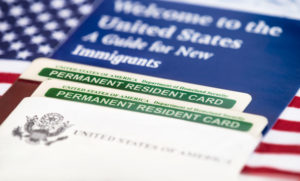 I-130 with Provisional Waiver