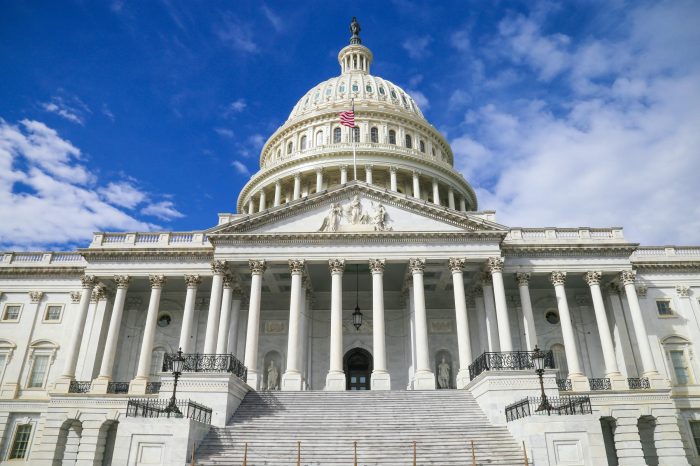 The Supreme Court barred President Trump’s administration from ending the Deferred Action for Childhood Arrivals (DACA), a program previously started by Obama that prevented the deportation of over 800,000 immigrants that came to the US as children.

We know this is a relief to our DACA clients, their families, and their community.

The court was able to pass this decision with a 5-4 ruling by stating that the grounds on which the Trump administration wanted to end the program were weak. The decision was based largely on procedural grounds and did not address the validity of the program itself.

Chief Justice John Roberts, the swing justice in the decision, found that the Trump administration’s reasoning for the decision was insufficient and even discriminatory against Latinos.

Because DACA is such a highly recognized program, the White House may not even want to consider ending it in the midst of the recent events pertaining to the presidential campaign.

This means that DACA is safe for the time being, but the Trump administration or the Department of Homeland Security (DHS) may devise another proposal to dismantle the program in the future, as there are many considerations yet to be made and addressed.

Even Chief Justice Roberts noted that the Department of Homeland Security could make another attempt at rescinding the program.

Of course, should that happen, we would envision another lengthy court battle before any changes would be made. Please know that we will remain vigilant in standing with and supporting all the members of our community regardless of their immigration status or circumstances. 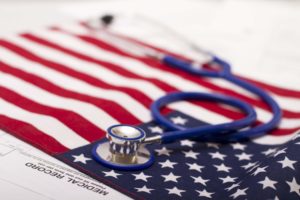 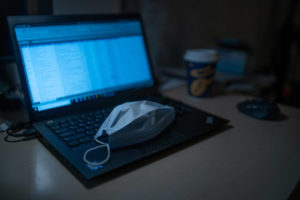 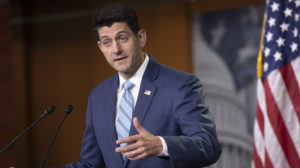 NPR: House To Vote Next Week On Competing Immigration Bills 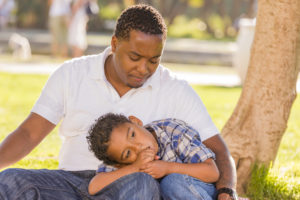