What is a Points-Based Immigration System? 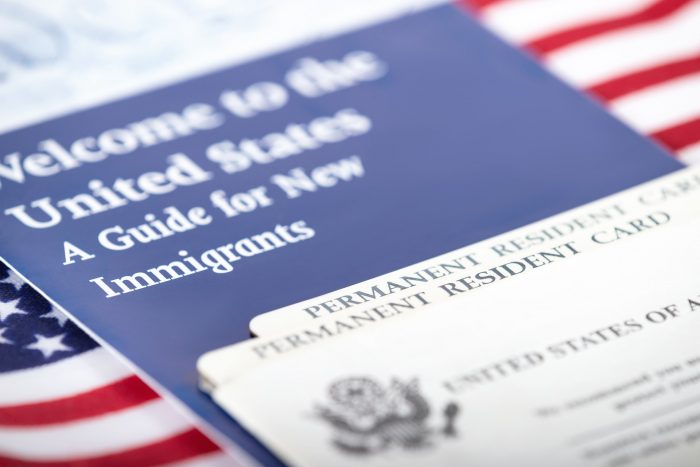 A points-based immigration system is not new and has been in place in several countries for many years. The system allows for a path to immigration if the non-immigrant meets the minimum threshold for points. There are several criteria and each one can be associated with a set number of points.

The more criteria the applicant satisfies, the more points they score. Once they reach the minimum number of points, they are eligible to immigrate to the country.

Each country sets up its own criteria and they allow for the country to target specific kinds of immigrants. For example, economic immigrants who are well-educated in a certain field may score highly in a system that looks for this kind of immigrant. However, each system is different in every country.

While Canada, Australia, New Zealand, and the UK have this system (or similar ones), Canada was the first country to implement this path of immigration.

The Canadian Points-Based Immigration System favors those who have fluency in English and French (the two official languages), educational degrees, job offers, and certain in-demand skills. The criteria have different amounts of points attached, depending on the immigration system’s focus. After Canada’s introduction, Australia implemented a similar system.

The systems in place in these countries are flexible and allow for the country to make changes based on immigration levels. Canada has changed its focus and awarding of points over the years as it analyzed the levels and kinds of immigrants it received.

Furthermore, Points-Based Immigration System is not the only way to be eligible for immigration. For example, Canada accepts other forms of relocation, like those seeking asylum and family migrants.

Form I-539: What Happens if I Leave the Us Before My I-539 Application to Extend Status Is Approved?

Available Options if Your Immigration Process Is Taking Longer Than Usual

Ways to Appeal a USCIS Decision

How to Appeal an Unfavorable Immigration Decision