Notice of Referral Does Not Require Hearing Info (Jun 2021) 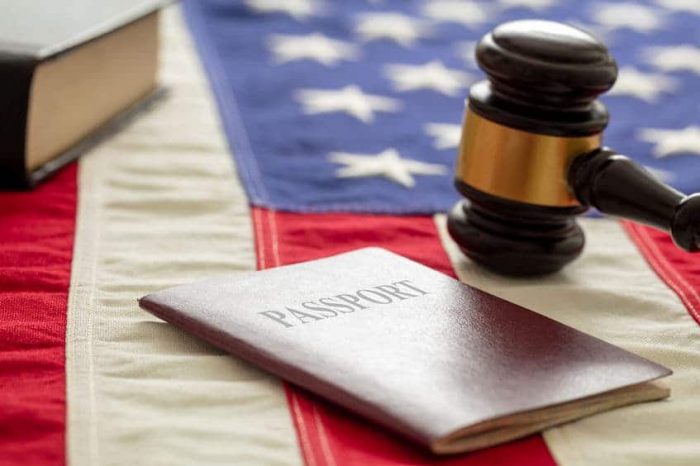 All you need to know about immigration notice of referral. Sotero Mejia Romero, a native and citizen of Guatemala, has challenged the jurisdiction of an immigration judge on the grounds that a referral notice to the immigration judge by an asylum officer initiating his removal proceedings lacks the date and time of the hearing.

Mejia Romero’s appeal to the Board of Immigration Appeals (BIA) against the immigration judge’s (IJ) decision denying his application for withholding of removal stands to dismiss as BIA affirms with IJ decision. BIA also rejected Mejia Romero’s challenge to IJ’s jurisdiction over the case.

In consequence of facing a defeat at BIA, Mejia Romero seeks review of the order of BIA at the United States court of appeals for the third circuit against the order of rejecting his challenge to IJ’s jurisdiction over the case.

Back on September 25, 1997, Mejia Romero was granted voluntary departure after entering the US unofficially. However, after Mejia Romero failed to leave the US, a removal order was issued against him on March 25, 1998. The said order was executed after 13 years on May 27, 2011, and Mejia Romero was removed from the US to his native country Guatemala.

However, Mejia Romero returned to the US immediately after removal, and on May 17, 2018, he was taken into custody. Department of Home Security (DHS) informed Mejia Romero to reinstate his prior removal order.

Mejia Romero showed his concern of persecution in his home country because of his race, religion, nationality, membership in a particular social group, or political opinion. As a result, he was referred to an asylum officer to check the credibility of his fear of returning. The asylum officer interviewed him and decided that he had a reasonable fear of persecution or torture and referred the matter to the IJ. However, the notice of referral by the asylum officer to an IJ lacked the date and time and had only mentioned the place of the hearing.

Mejia Romero later received a notice of hearing for his withdrawal of removal application, where IJ denied to rule in his favor. Subsequently, he challenged the decision of IJ to the BIA.

BIA adopted and affirmed the IJ’s decision; later, Mejia Romero decided to review the order of BIA over the jurisdictional matter of the IJ. So he filed a review appeal in the third circuit.

ARGUMENTS BY MEJIA ROMERO ABOUT THE NOTICE OF REFERRAL

Mejia Romero has challenged the jurisdiction of the IJ over his withdrawal of removal hearing on the grounds that the notice of referral does not contain the date and time of hearing required by the regulation.

He has cited Pereira v. Sessions before the United States court of appeals for the third circuit. He argues that “the notice of referral to an immigration judge is an analogous document to a notice to appear and must contain a location and a date and time for a removal hearing to create jurisdiction for an immigration judge .”

United States court of appeals for the third circuit infers that there is nothing in the statutes or any regulation which gives a spark of indication that notice to referral and notice to appear is analogous except they both are defined as charging documents.

The court also states that the statute and regulation both define the content of a notice to appear; however, requisite content for notice of referral cannot be found anywhere.

The court determines that Mejia Romero has misread both the regulation and the holding in the Pereira v. Sessions case.

The overall outcome of May 5, 2021, hearing was that immigration referral notice to the IJ does not require hearing info. The United States court of appeals for the third circuit has very precisely stated that no regulation, statute, or case law supported Mejia Romero’s arguments. Hence, they have denied the review petition over the jurisdiction matter of the IJ on the ground of missing hearing info in the notice of referral.

How to Seek Asylum in the Us

Spouses, Children, and Parents Sexual Assault. What Options You Have? 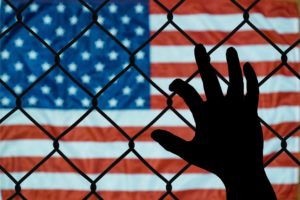 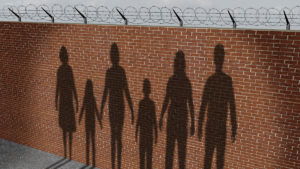 Seeking Asylum in the US